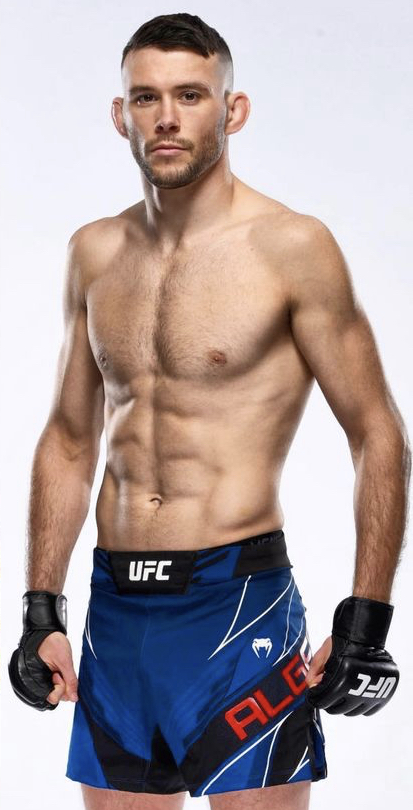 Bill Algeo, a Delaware county native, started his martial arts career at the age of 14 when he decided to follow his brother into the wrestling room.  He started off with a less than stellar 0-14 record, but quickly realized the value of hard work. Four years later he went on to become All-State and captain of the wrestling team.

He took this same level of commitment to hard work when he started Brazilian Jiu Jitsu at 18.  At 20 years old he was running a BJJ program at Penn State University where he was going to school full time for his B.A. in accounting.  While he was a full time student, he was also a member of the Penn State boxing team, and started his mixed martial arts career.  He went on to become an undefeated amateur(even broke his foot in a fight and still won), until turning pro in 2011.  He currently has a MMA record of 13-5 and is 2-0 pro Muay Thai as well.

Bill Algeo received his black belt in Brazilian Jiu Jitsu on August 29 of 2015 and 5 years later to the day, made his long awaited UFC debut. 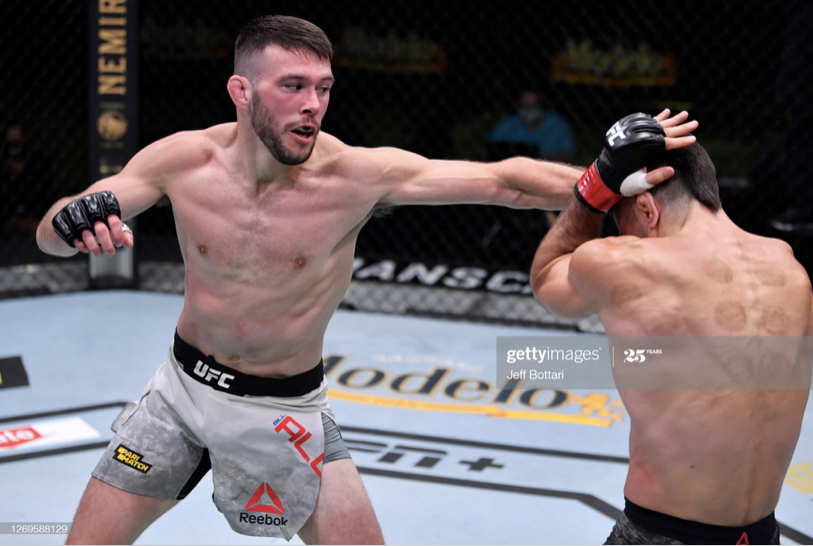